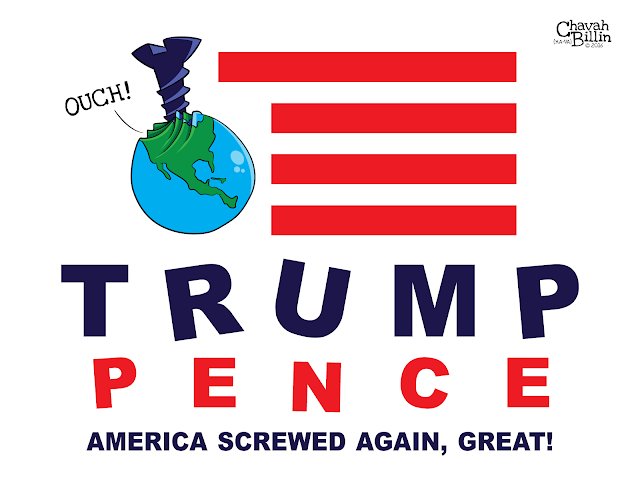 Let's forgo the obvious "T" & "P" jokes (it's been done - still funny though!).
Donald Trump & (in discreetly placed tiny font - relax, Donald... we know who's in charge.) Mike Pence have revealed their 2016 campaign logo and it's a doozy!
However one chooses to "interpret" this latest political
design masterpiece, the bottom line remains...
we're SCREWED!

Chavah (HA-VA) Billin
is a Graphic Designer & Illustrator who fondly remembers the days of newspapers printed on real paper and the comforting metallic smell of black ink. Sighhhhhh... paying homage.

Wanna see what I'm working on ASAP? No e-mail lists (I swear!) just my latest posts straight to you! 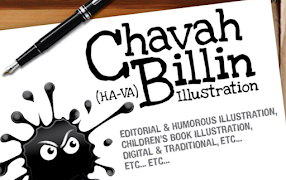 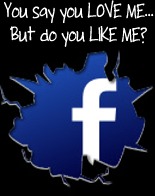 oh, and here too.